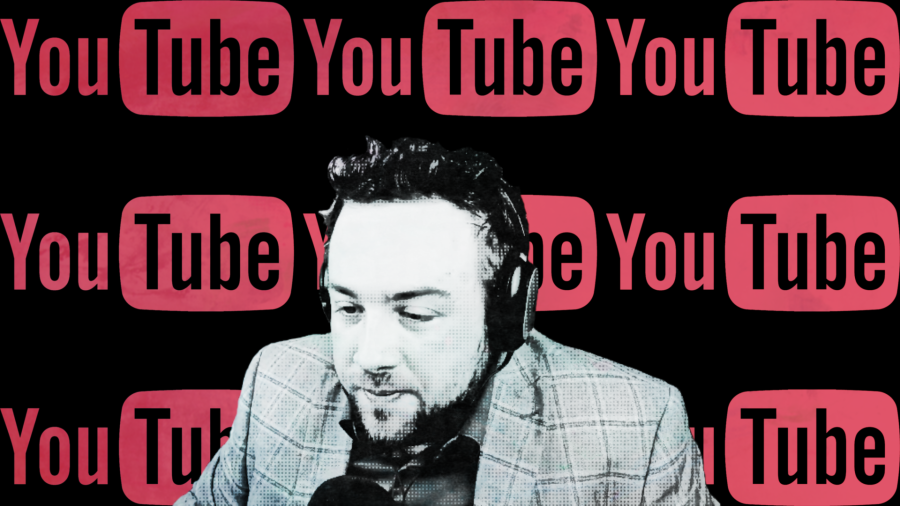 You might recall that in April of this year alt-right YouTube personality Jean-François “JF” Gariépy decided to search for a co-host for his online show The Public Space. Out of everyone who tried out, he came down to white nationalists Emily Youcis and Lauren Rose. Ultimately Rose was chosen and Youcis was given an open invitation to make appearances in the future as Rose’s substitute.

However in a video uploaded to his channel on July 4th, Gariépy made a surprising announcement: both Youcis and Rose had left The Public Space, seemingly for good. He told viewers that “Lauren is a very intelligent person, I have no problem with her, but she’s decided to leave the show.” Apparently Rose sent Gariépy a long, detailed explanation for why she was quitting, which he characterized as “high school concerns” and claimed he didn’t bother reading.

The gist of Rose’s message appeared to be that she had a fundamental disagreement with Gariépy over the show’s content. Specifically, she didn’t want to be associated with episodes that focused on the “Jewish Question.” Gariépy has spoken with virulently anti-Semitic guests in the past, including former Klan leader David Duke.

Rose allegedly found this counterproductive and refused to appear on those episodes before she threw in the towel for good. As Gariépy put it, Rose “felt bad about the whole Israel and Jewish coverage, and coverage of questions that relate to the Jewish Question.” He continued to defend this coverage by saying he’s “explored [it] in a very sensible fashion.”

As for Emily Youcis, her departure was even less amicable. It seems that during past appearances Youcis’ rhetoric was so extreme that it caused his channel to receive a “strike” for violating YouTube’s hate speech guidelines. In episode 68, titled “Re-Educating Emily About YouTube Terms,” Gariépy explained that bigoted remarks would no longer be tolerated during his livestreams.

Youcis, who on a previous episode suggested that whites “nuke” the African continent, constantly struggled to abide by these guidelines as Gariépy grew increasingly frustrated. During a discussion of the first transgender “Miss Universe” contestant, Youcis disparaged her as “it” and a “tranny,” and asked viewers if they would “smash or pass.” Gariépy put her on mute and asked, “Can you learn from the full hour that I’ve spent training you?”

Evidently the answer was no, because minutes later Youcis laughed at a story of migrants drowning after their boat capsized, and said, “You know if they keep doin’ this we’re not even gonna have to nuke Africa!” Gariépy muted her again. “What the fuck is happening with you Emily?” he asked. “It’s like you have the memory of a fucking fish.” And he announced that this episode would be deleted altogether.

In the July 4th video Gariépy told viewers that Youcis had been fired because she was a detriment to the existence of his channel and refused to tone down her remarks. “And to be honest,” he continued, “I’ll tell you that even if I don’t have a [personal] stance against hate speech, to be honest people who do hate speech usually, they don’t have much else to say. And that was the case with Emily.”

He was also tired of her wild-eyed conspiracy theories, including one from their now-deleted episode in which she posited that the people behind I Am Jazz — a television show about a transgender teenager — were Satan-worshipers, and that gender confirming surgery is a Satanic ritual.

“Now listen to me you little trolls, I’m not going to be the second David Seaman,” he said in reference to the notorious Pizzagate activist. “What you come here for must be the truth, and I must have a responsibility to ensure that what’s being communicated on The Public Space is the truth. I’m not gonna invite people who bring conspiracy theories that they cannot defend.”

The bottom line: Youcis was simply bad for business.