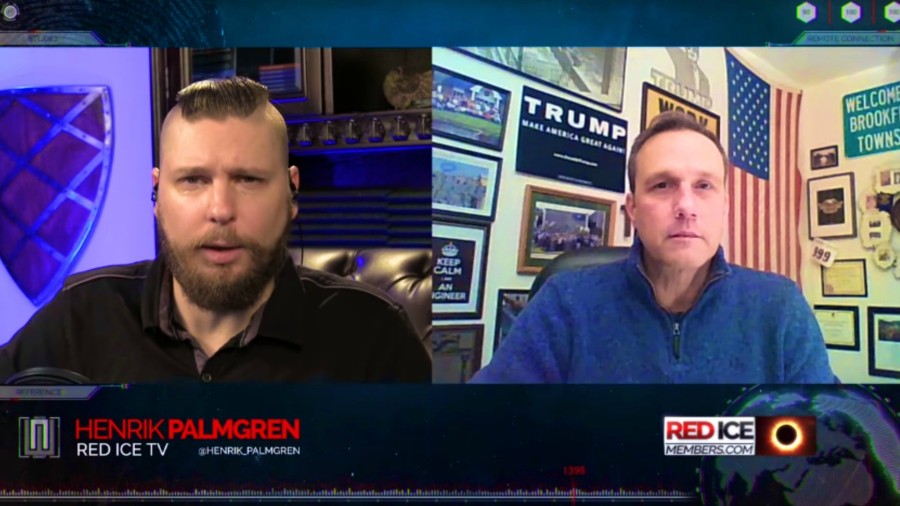 In his latest interview for an explicitly racist program, alt-right congressional candidate Paul Nehlen said he’s been in contact with both anti-Semitic author Kevin MacDonald and ex-Klan leader David Duke.

Nehlen was widely denounced for publicly promoting MacDonald’s racist book Culture of Critique and for recently appearing on Duke’s podcast.

(Nehlen misspoke here, and meant to say Cardillo refused to call him Dr. Duke, a title he received from an unaccredited Ukrainian diploma mill.)

Nehlen then admitted he’s had personal phone conversations with both MacDonald and Duke, but immediately tried to downplay this revelation:

I’ve had phone calls with many, many, many, many very bright and concerned citizens of this country — and other countries — who, quite frankly, feel as though — correctly I might add — that there are not groups that, when they are advocating for pro-white causes, are not being attacked by groups like the ADL and the SPLC, and these other groups who are overtly lobbying on behalf of a race, right?

After this Trumpian justification for speaking with MacDonald and Duke, Nehlen revealed his plan to target the ADL in retaliation for their criticism of him.

Accusing the ADL of “negatively injecting themselves into a federal race” by denouncing his anti-Semitism, he vowed to strip the group of its 501(c)(3) status, since such organizations cannot “participate in any campaign activity for or against political candidates.”

“Mark my words, they are gonna be be sorry that they came after me because I will never, ever back down,” he warned.