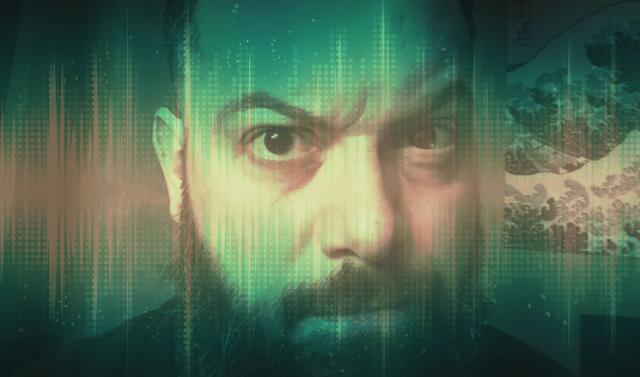 On a recent episode of The Paranormies Present: The Ahnenerbe Hour, host Johnny Ramondetta (a.k.a. “Johnny Monoxide”) claimed that the 2012 massacre at Sandy Hook Elementary School was a hoax carried out by the Obama administration. The podcast, which borrows its name from a pseudoscience-oriented Nazi organization, is one of several alt-right shows featured at The Right Stuff.

Ramondetta claimed that the shooting spree, which left 27 dead including 20 children, was staged in order to justify draconian gun control measures nationwide. He subscribes to the theory that no children died at Sandy Hook, and that the victims’ families were merely paid crisis actors.

“Of course, we also have the children showing up later on — alive — at the Super Bowl, and doin’ a song-and-dance routine,” Ramondetta falsely claimed. “Some of the kids that were supposedly shot showed up at the Super Bowl in January after Sandy Hook supposedly happened.”

“So 15 of the 26 kids were in the choir,” he said, misstating the number of child victims. He added that the children also “looked a lot older than they appeared in the videos” which, he said, lends “credence to the theory that the victims’ photos [that] were shown were very outdated images.”

On the subject of the killer, 20-year-old Adam Lanza, he suggested that the photos of him were doctored, and that Lanza “had nothing to do with Sandy Hook.” He cast doubt on Lanza’s involvement partially because of his disbelief that a woman, like Lanza’s mother Nancy, could possibly be a “gun nut.”

So, to summarize, Mr. Ramondetta believes the Sandy Hook shooting was entirely staged. He believes that the child victims were older than what they actually were, and that the photos shown in the media were taken years prior. He even said that existing class photos of the children were pieced together through Photoshop. Oh, and Adam Lanza had no involvement because women don’t know how to handle firearms. Got it.

All of these claims are patently ridiculous, and the rest of the episode is spent promoting other, equally falsifiable rumors. Numerous media outlets have eviscerated many of these conspiracy theories, including: Snopes, The Blaze, Salon, The Atlantic, Vox, and the Huffington Post.