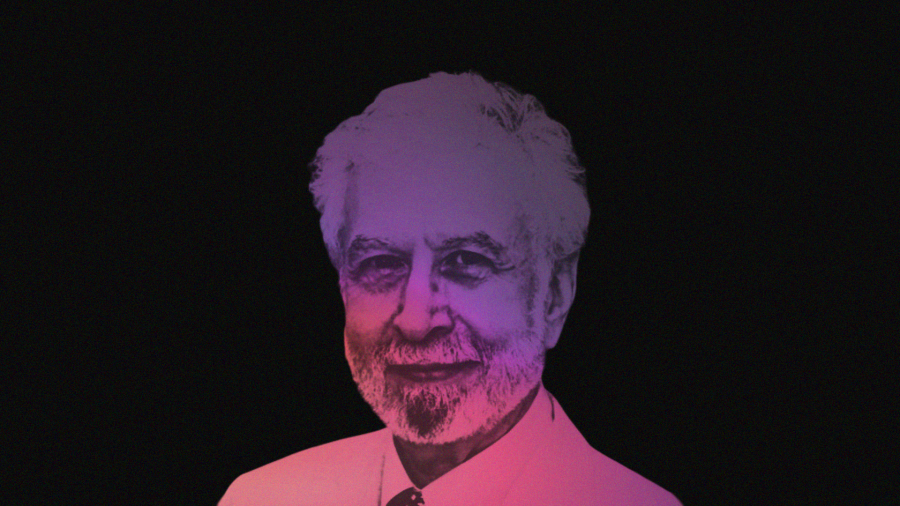 In late Feb. sexologist Ray Blanchard made a guest appearance on a YouTube show hosted by Edward Dutton, a white supremacist anthropologist who also goes by the moniker “The Jolly Heretic.” Blanchard promoted discredited theories about transgender people — particularly trans women — and implied that it is acceptable to ask transgender people about their genitalia.