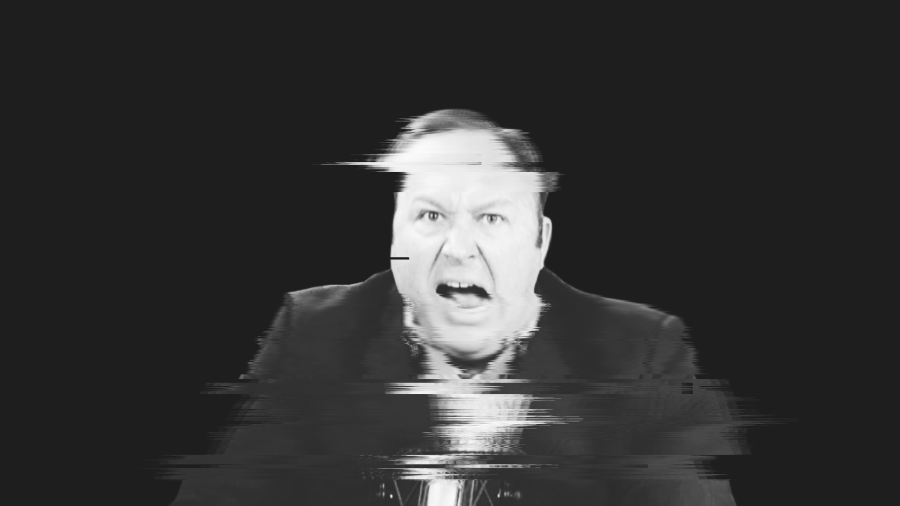 On his May 20, 2016 edition of his eponymous online show, conspiracy theorist Alex Jones announced that Pope Francis declared himself to be the Antichrist, based on remarks the Pope supposedly made about ISIS being similar to Jesus’s disciples — which, I dunno, sounds awfully fishy to me. END_OF_DOCUMENT_TOKEN_TO_BE_REPLACED 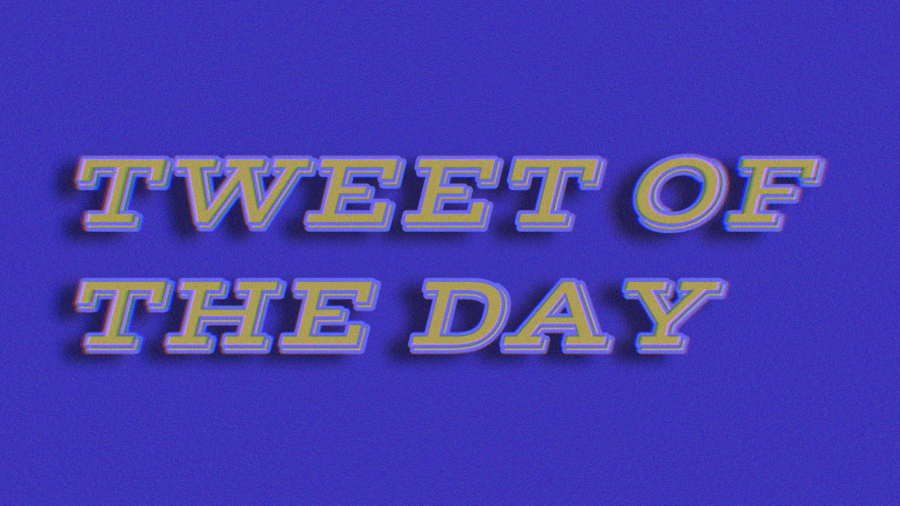 Ann Coulter wants the Catholic Church taxed because the Pope gave a veiled criticism of Trump:

END_OF_DOCUMENT_TOKEN_TO_BE_REPLACED 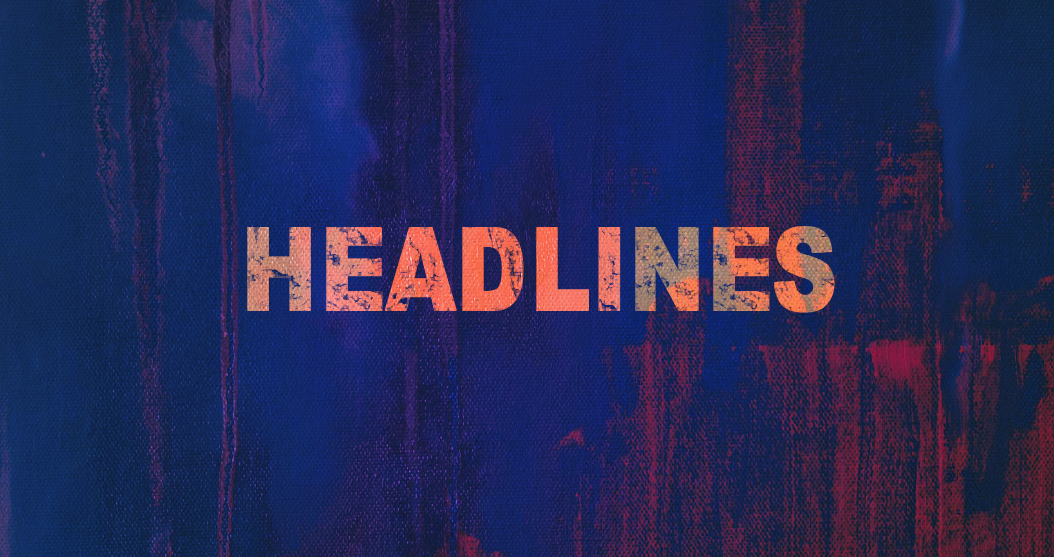