Following deadly attack on a gay nightclub in Orlando that left 49 dead and many others seriously wounded, cheers erupted on alt-right websites like The Daily Stormer. END_OF_DOCUMENT_TOKEN_TO_BE_REPLACED

In lieu of my regular headlines I’ve decided to share the best articles and opinion pieces on today’s cowardly act of anti-LGBTQ violence. END_OF_DOCUMENT_TOKEN_TO_BE_REPLACED 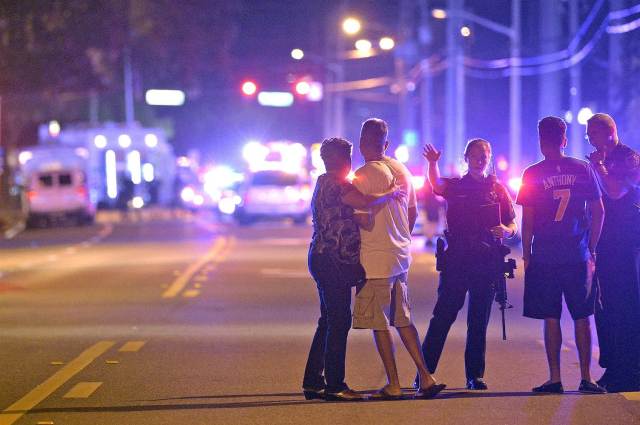 UPDATE: The death toll has risen to at least 49, making this the deadliest mass shooting in U.S. history.

This morning I woke up to the news of a second horrific shooting in Orlando, FL. Before people could even come to grips with the shocking murder of singer Christina Grimmie, word spread that a gunman had entered The Pulse, a gay nightclub mere miles from Grimmie’s final concert, and opened fire. END_OF_DOCUMENT_TOKEN_TO_BE_REPLACED