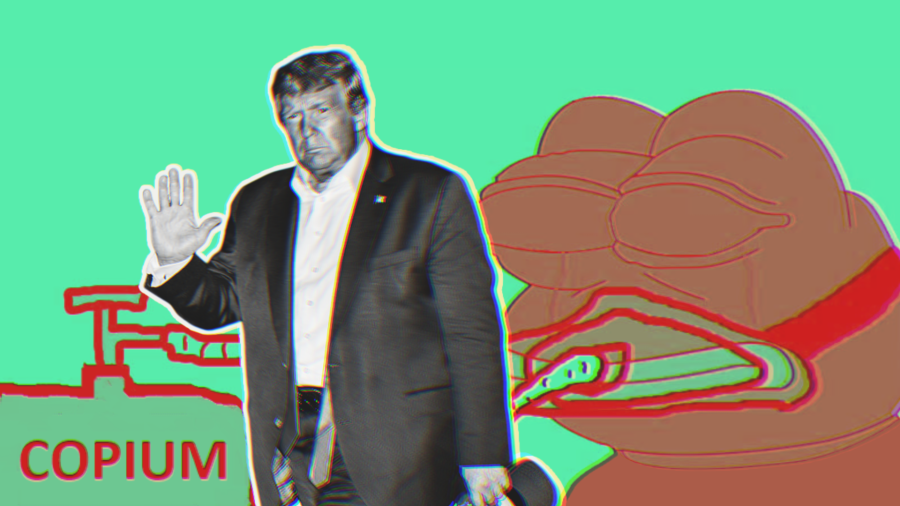 On November 7, 2020, multiple media outlets finally announced that former Vice President Joe Biden had won the state of Pennsylvania and is now President-elect of the United States. The White House’s current occupant, a fascist who empowered domestic terrorists and used the government’s power to target his political enemies, would be one of only eleven presidents to lose reelection.

END_OF_DOCUMENT_TOKEN_TO_BE_REPLACED

Why Bush v. Gore still matters, members of the Neo-Nazi group The Base arrested in Michigan, what’s in store for immigrants during a second Trump term, and more.