In late March, James Hake, producer for The Jesse Lee Peterson Radio Show, appeared on The Realist Report — a podcast hosted by Holocaust denier and Neo-Nazi John Friend. During this appearance, Hake praised former president Trump, suggested that there is a plot to make white people commit acts of terrorism, and repeated antisemitic tropes.

END_OF_DOCUMENT_TOKEN_TO_BE_REPLACED 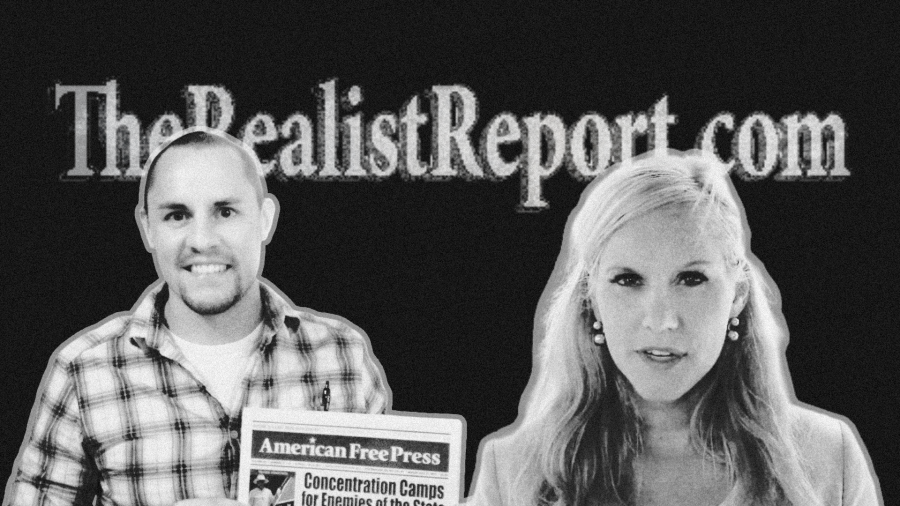 Since last year, Lauren Witzke — an ex-Republican Senate candidate who ran on an anti-immigrant platform — has been solidifying her connections to white nationalists. While running against Sen. Chris Coons (D-DE) she appeared on a livestream with white nationalist Peter Brimelow and hired an antisemite to manage her campaign.

END_OF_DOCUMENT_TOKEN_TO_BE_REPLACED Matthew Heimbach — the founder of the white nationalist Traditionalist Workers Party — recently sat down to interview John Friend for his podcast at Radio Aryan. Friend, who just last year lost his job when his employers discovered his connection to virulently anti-Semitic organizations, discussed the protests against Donald Trump which both he and Heimbach asserted were funded by the likes of George Soros (a longtime bogeyman of the right) and other Jewish financiers.