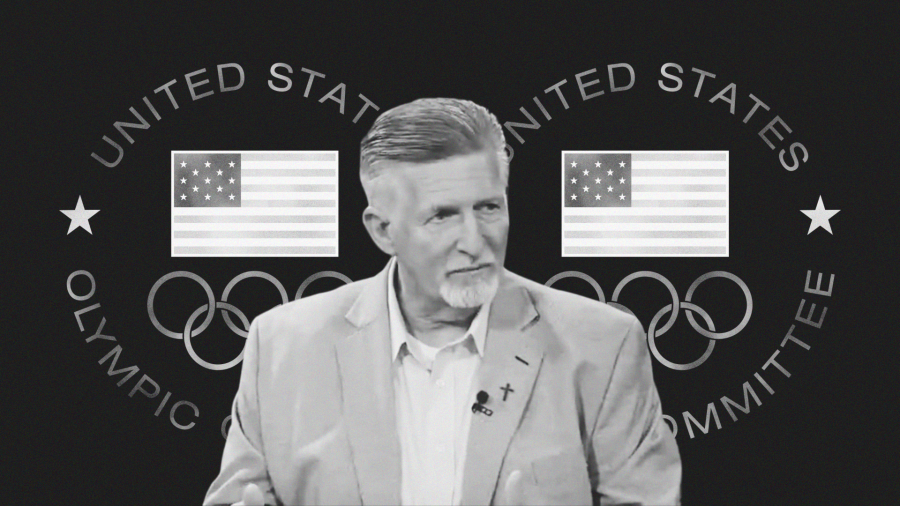 Earlier this month the United States Olympic Committee (USOC) revealed that its trademark five-ring logo had been redesigned, and that the new design would be used in marketing and sponsor materials in the future. One potential logo would depict a redesigned American flag with only five stars and five stripes.

END_OF_DOCUMENT_TOKEN_TO_BE_REPLACED 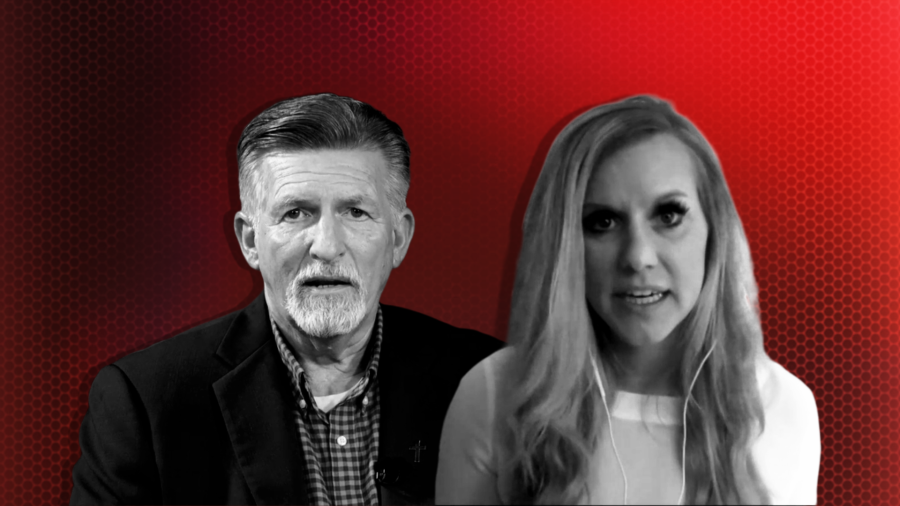