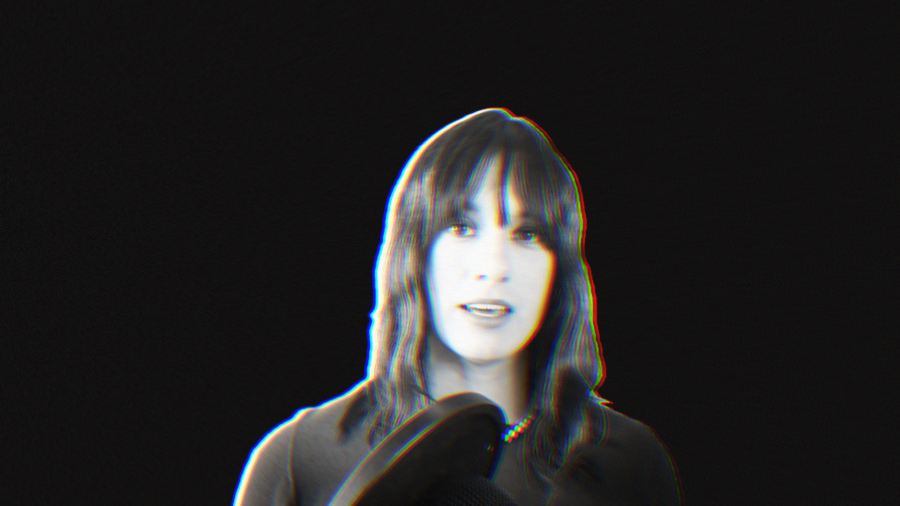 It was recently reported that, due to the Trump administration’s “zero tolerance” immigration policy, U.S. Border Patrol agents have separated nearly 2,000 children from their families at the southern border over a six week period. This abhorrent, inhumane policy was subsequently justified by Attorney General Jeff Sessions, who cited a Bible passage historically used to defend slavery.

And this Biblical defense of white supremacist policies was echoed just days earlier by white nationalists Lacey Lynn, Ayla Stewart (“Wife With a Purpose”), and Ashley. In a June 8, 2018 video on her channel, Lynn, an Eagle Forum member and devotee of the late Phyllis Schlafly, asked her fellow tradwives if there was a “case for Christianity ethnonationalism.”

“Because, we are all God’s people right? Right?” she asked. “We’re all the same? We’re all the same, and there’s no differences because Jesus.” Both Ayla and Ashley laughed at those remarks. “Something. Something, right? Right? That’s all you have to say. We’re all God’s people, don’t you know that? We all came from the same place and then you don’t have to ask any more questions, right?”

She read Galatians 3:28, which states “There is neither Jew nor Gentile, their is neither slave nor free, there is neither male nor female, for you are all one in Christ Jesus.” But, Lynn said, this relates only to salvation and doesn’t mean that there are no biological differences between the sexes or racial groups.

Stewart agreed, and said this only meant that “salvation was available to everyone on Earth.” She went on to say that the Bible was not meant to be used to justify multiculturalism and that God intended the different nations to remain separate:

Obviously I love to say that God didn’t create all the different races and nations as He did in Genesis simply to have us then destroy them. He didn’t tell Adam and His children to be stewards of the Earth simply to have us destroy His creation, and say, “Oh, well now there is no such thing as culture, nationality, or race, so let’s mix it altogether,” or “Let’s eradicate it,” or “Let’s let one group completely die out.” None of that. The Bible doesn’t support any of that. In fact it supports us being stewards of God’s creation which would mean protecting what He created, which were the roles for men and women, and also the different nations and the different, lovely varieties of people that God created.

“Exactly,” said Lynn. She claimed that “anybody can become saved” but that this “doesn’t negate the real, scientific, biological we-are-different…that doesn’t make Christianity egalitarian.” Ashley, who helps run a Facebook page called The White Pill, said the pair “summed it up really well.”