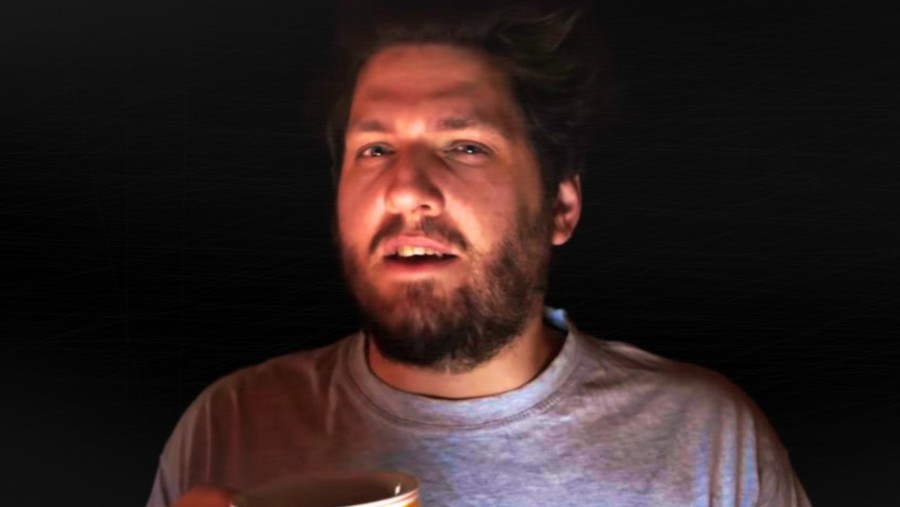 On Monday, Scottish alt-right vlogger Colin “Millennial Woes” Robertson complained to viewers about a Feb. 6 Washington Post article about Trump’s plans to reduce immigration. In a video that looks like it was filmed in an abandoned mine shaft, Robertson whined that the article was “racist” and “anti-white.”

The article attempted to analyze the potential demographic impact of eliminating the “diversity visa program” and limiting the number of family members legal residents can sponsor for green cards. It concluded that this immigration plan would preserve America’s white majority for another five years.

This led Robertson to claim that white people were being “dispossessed” of “their” country, and that elite journalists — such as the ones at the Post — were clamoring for this to occur. Robertson suggested a main cause of this supposed dispossession was the Immigration and Nationality Act of 1965, otherwise known as Hart-Celler, which did away with the racist quota system.

“People in America today, should feel under no obligation whatsoever to continue supporting that Act,” he said. “You were lied to.” (A common complaint among white nationalists is that the Act’s sponsors claimed it would not significantly alter America’s demographics. For instance, Ann Coulter accused Ted Kennedy, one of the Act’s most vocal supporters, of “wrecking America.”)

“Things have now changed radically,” Robertson continued. “And it has, indeed, enabled the American population to be changed. Out of recognition.” He went on to say that the “rug has been completely pulled out from under the feet of white Americans,” and that the U.S. has been “fundamentally transformed” for the worse.