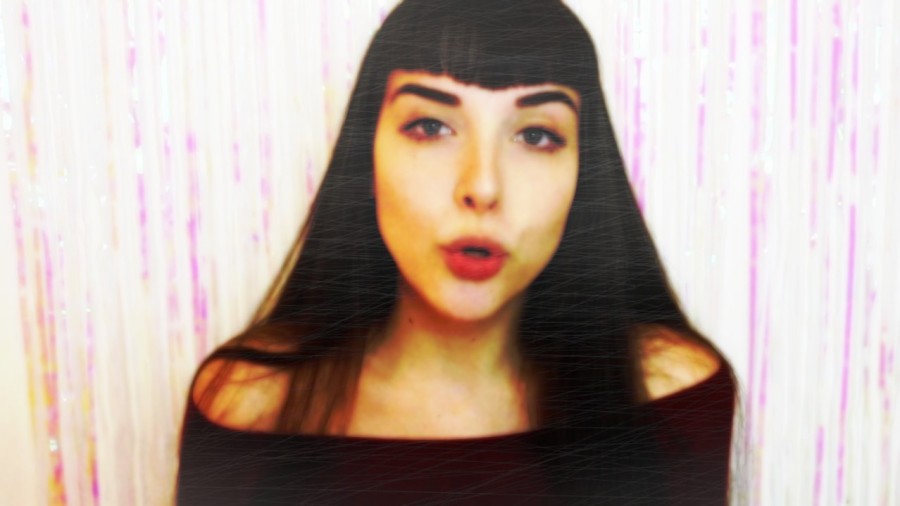 White nationalists often complain that white people are the only racial group not allowed to have a culture — the existence of French, German, Italian, and other European cultures notwithstanding. Usually when pressed for examples of “white culture” you’ll get pictures of castles or blonde women in dirndls.

An alt-right vlogger who calls herself the “White Rose” has a slightly different idea of what “white culture” means. “A lot of people of color and white social justice warriors seem to go on about how white people don’t have culture,” she said indignantly, “And that all white people do is steal other people’s cultures.”

Electricity, invented by white men. Antibiotics and modern medicine. Oh, toilets and water treatment. The automobile, the airplane — wow — satellite, GPS, refrigeration, plastic, the Internet, wireless technology, space travel, and many other things, including the computer you use to bash white people in the societies they built. Christmas is white culture. Easter is white culture. Beethoven, Bach, Mozart, Shakespeare, Leonardo da Vinci, Vincent van Gogh, Michelangelo. Who are we kidding though? Whitey don’t have no culture.

For starters, I’m not sure electricity can be considered an invention of white men. Or anyone of any race for that matter. And she might have a point on Christmas and Easter, insofar as they incorporate European Pagan traditions in their celebration. But many (if not most) people who celebrate both holidays do so in the name of a Middle Eastern religion.

Those issues aside, were we to take her overly broad definition of culture at face value, we would have to classify algebra as part of Middle Eastern culture, vaccinations as part of African culture, and both gunpowder and paper as part of Chinese culture. The latter of which will be extremely helpful if you want to “bash white people in the societies they built” without a computer.

“So, if you really dislike white people, how about you stop appropriating white culture by using white inventions?” she asked. “Because, yes, believe it or not, all these inventions are part of Western culture.” Here, White Rose uses “white” and “Western” interchangeably, clearly not getting the memo that a dog whistle probably wasn’t necessary here.