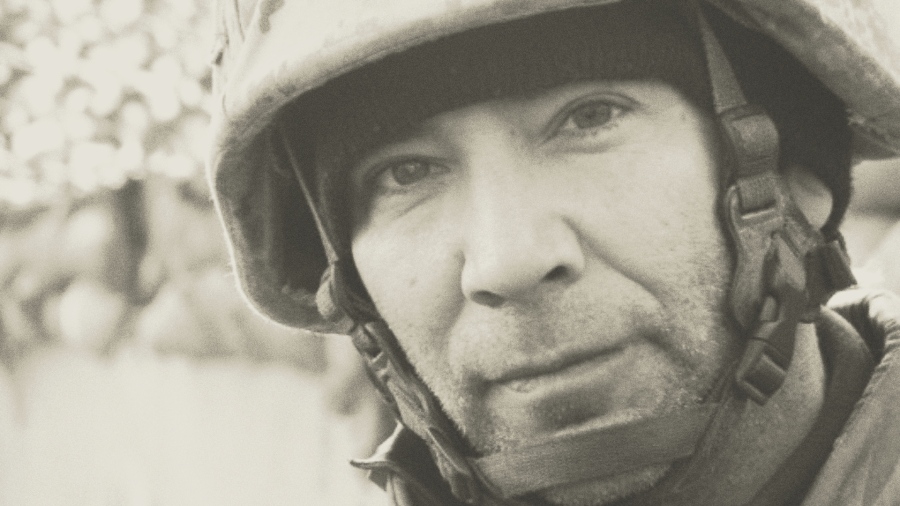 Previously this blog (along with others, including Media Matters) exposed Breitbart contributor Virginia Hale as a white nationalist with a long history of racist and Islamophobic rhetoric. As more and more advertisers flee from Breitbart it has become increasingly important to highlight the racism of Breitbart’s staff. Case in point, right-wing filmmaker Pat Dollard.

Dollard had been a contributor to Breitbart until at least 2011, but he continues to list himself as a “contributing journalist at Andrew Breitbart’s Big Government, Big Peace, Big Hollywood” in his Twitter bio:

In 2014 Dollard made headlines for calling for “slaughtering Muslims in the streets, all of them.” He follows numerous white nationalist accounts on Twitter, including Identity Evropa, Henrik Palmgren, TheGoyimKnow, Bob Whitaker, Fight White Genocide, Baked Alaska, SPLC & ADL Exposed, Press 2 For English, Comrade, and Richard Spencer.

His Twitter feed is riddled with racist, Islamophobic, and anti-Semitic statements, many of which he repeatedly re-posts. Here is a sample of the statements Dollard routinely makes on social media, starting with his statements on immigrants and refugees:

With respect to Muslims, Dollard denounced their Prophet as a pedophile with a “9-year-old oft-sodomized wife” and blamed them for the recent attack on a Quebec mosque that left six worshipers dead, despite the fact that the attack was carried out by an apparent white supremacist:

Dollard believes that African-Americans are waging a “war on whites” and subjecting white people to “institutional racism”:

In fact, Dollard constantly whines about a supposed “war on whites” or “white genocide”:

He also believes that Christians are singled out for persecution in America, and considers “Christophobia” a larger problem than Islamophobia or anti-Semitism:

Speaking of anti-Semitism, Dollard obsesses over Jews, and considers them to be the “puppeteers” who control “the other minorities” and encourage them to wage war against white people:

He frequently criticizes what he perceives to be Jewish influence and accuses the Jews of being in a power struggle with white Christians:

Unsurprisingly, Dollard has come out as a white nationalist who believes the U.S. should be all or majority white, and who loathes religious and racial diversity:

He seemed to take personally a joke by Jewish comedian Sarah Silverman that poked fun at the anti-Semitic claim that the Jews bear the collective responsibility for Christ’s death:

He also decried non-white immigration and expressed a preference for bringing in “hot blonde bitches”:

In addition to his own racist rhetoric, Dollard has repeatedly retweeted white supremacists and other bigots:

Judging by the hiring of Dollard, Hale, Yiannopoulos and others, it seems like no coincidence that Breitbart has gained a reputation as a hub for white nationalism, xenophobia, misogyny, and other bigoted ideologies.