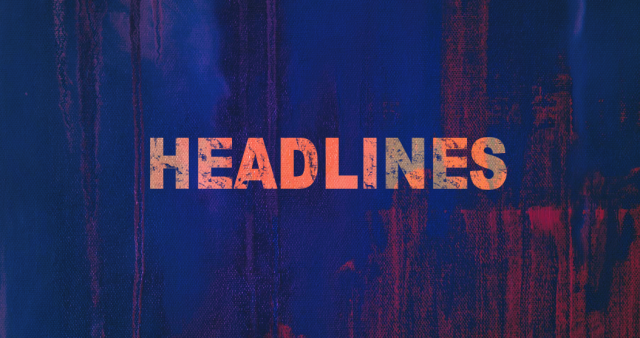 Trump supporters allegedly vandalized church with racist messages, a teenage girl was assaulted and called a “Communist nigger lover” at a Trump rally, anti-choice activists are trying to trick women into signing away their reproductive rights, and more.