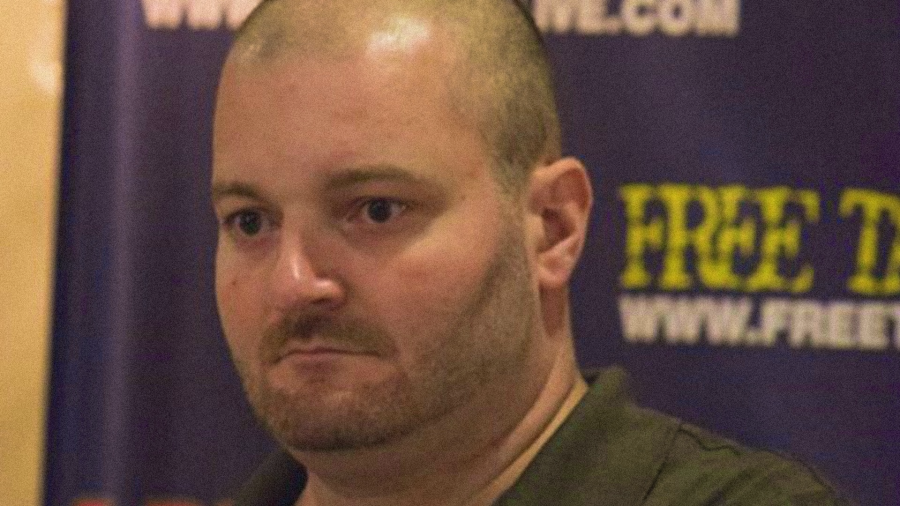 On January 4th, 2016, Christopher Cantwell appeared on an episode of Red Ice Radio — a podcast run by Swedish white nationalist Henrik Palmgren. Palmgren began his program by stating his willingness to ally himself with anyone in his fight against the “PC, liberal, degenerative, Marxist culture,” whether that person is a “neo-reactionary, anti-communist, alt-Right, or 14/88, or a truth seeker.”

Not surprising, given that Palmgren has seen guests the likes of former Ku Klux Klan Grand Wizard David Duke and Eric Hunt — a Holocaust denier who once attacked Elie Wiesel.

In that sense, Cantwell’s presence is no different. Cantwell, a “pro-white” Libertarian whose articles have been posted at A Voice for Men, launched into a diatribe against immigrants and racial diversity. Cantwell dismissed a great many Libertarians for aligning themselves with “leftists” on social issues.

Libertarians, he asserted, betray their principles when they defend open border policies. “The idea that you would have, you would be overrun with, uh, unwashed masses from Third World, war-torn countries who just come across with nothing and then leech off of the civilization, I mean that’s ridiculous. That’s as anti-Libertarian as a thing can get.”

On the subject of race and Libertarianism, Cantwell remarked that, “I don’t think it’s a coincidence that most Libertarians are white males,” adding that they “should embrace that and cater to their demographic.” He also praised racial homogeneity, stating that it results in “less conflict.”

Cantwell also expressed admiration for GOP frontrunner/demagogue Donald Trump. “And for all my disagreements with the existence of the state apparatus and the way that it operates, I, I have said, ‘Hey, uh, I like this Donald Trump guy. Good, go ahead, build your wall. Tell people to stop coming into the country. Let’s stop the bleeding here.'”

As someone who “values” his freedom, Cantwell objected to being “overrun by a civilization that does not value reason, that thinks that, uh, violence is a, is a good way to solve problems, and does, uh, and, and will come in here and out, uh, breed and bleed us to the brink of extinction.”